Benzene is an important industrial chemical and a common environmental pollutant.

Where is benzene found and how is it used?

How could you be exposed to benzene?

The WHO describes benzene exposure as a ‘major public health concern.’ Biomonitoring is a crucial step in helping to prevent exposure and eliminate risk from benzene exposure.  The only way to determine whether you have been exposed to benzene is to measure the level in your body.  Benzene can be measured in the human body using a biomarker called S-phenylmercapturic acid (S-PMA). This can easily be detected in a sample of urine.  The UK HSE, the US ACGIH and the German DFG all recommend the measurement of S-PMA to determine benzene exposure.

Chemitrace benzene tests measure the urinary specific biomarker S-PMA.  Our benzene biomonitoring tests have been validated in an independent comparative study with the UK HSL.  The results of these studies have been presented at international scientific conferences and published in peer reviewed scientific literature. Visit our resources page to find out more.

What products & services do Chemitrace offer for benzene biomonitoring 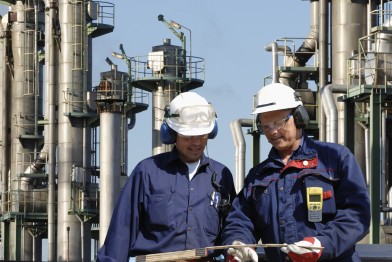 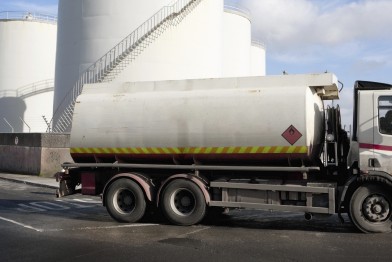